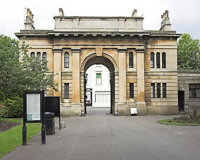 This is where the inspiration for Beatrix Potter was found.

Description: In 2001, an investigation by the Friends of Brompton Cemetery group, uncovered that names on headstones included Mr Nutkin, Mr McGregor, Jeremiah Fisher, Tommy Brock - and even a Peter Rabbett.

There may not be a Mrs Tiggy-Winkle or a Jemima Puddle-Duck in the cemetery, but I found lots of McGregors, a Jeremiah Fisher, a Brock and someone with that unusual single 'd' spelling of Tod, James Mackay said.

Beatrix Potter was strongly identified with the Lake District in the north of England, where she lived on a farm in Sawrey from 1903.

But she was born in Kensington in 1866 and did not visit the Lake District until she was 16. She lived for a time in The Boltons nearby to this cemetary.

The author is known to have had a pet rabbit called Peter - but any more inside information on the inspiration for her character's names went with her to her grave in 1943. 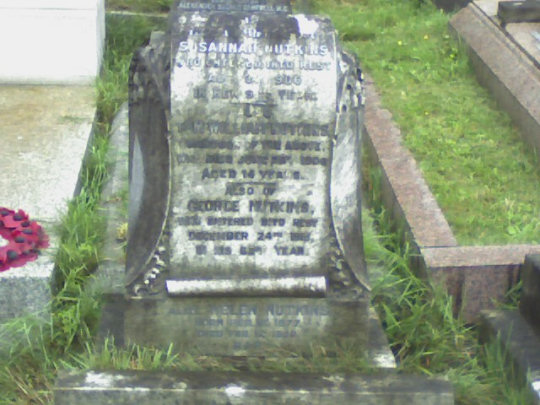