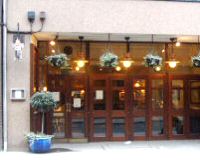 Description: This is pub survived the Great Fire and also claims a somewhat dubious association with baudy artist Hogarth. The artist is credited with once lodging under the Elephant's roof and with embellishing the walls of the tap-room with pictures in payment for a long overdue bill.

The subjects were said to have included the first study for the picture which afterwards became famous under the title of Modern Midnight Conversation, but treated in a much broader manner than is shown in the well-known print. When the building was pulled down in 1826 a heated controversy arose concerning these Hogarth pictures, which were removed from the walls and exhibited in a Pall Mall gallery. The verdict of experts was given against their being the work of the master for whom they were claimed. 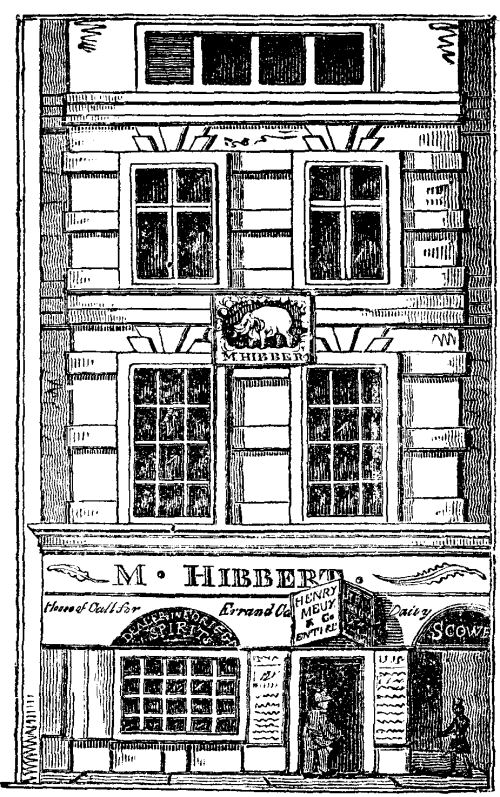 Did Cromwell cross the road», 1.9km