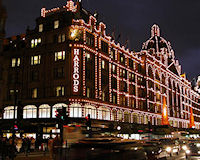 1. Londons most influential women of Science

The most influential female scientists in Londons history. 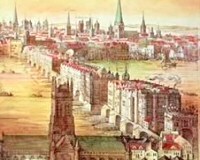 2. The Bridges That Made London

This is a tour of the great London bridges, from new to old, to those long gone and whats left!

The top Ten album covers featuring London, as chosen by me!

The football (or soccer!) grounds of London (now and then, or here and gone!).

Lets go and see some of the places where the most eccentric Londoners have been. 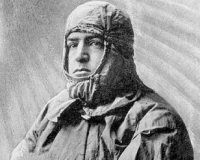 Some of the greatest explorers hailed from London. Lets see some of the places that inspired them. 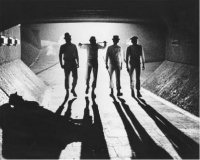 A Clockwork Orange, Stanley Kubricks 1971 film adaptation of Anthony Burgess 1962 book, told the story of a teenage criminal in a dystopian future. The film is being rediscovered by British audiences after an almost 30 year ban in its native country. 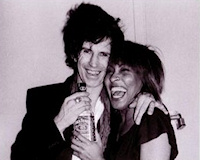 Follow in Keefs footsteps in London through the vintage Rolling Stones years.

Love Harry Potter and need more now now that the films and books are running out? Then look no further than a custom tour of Harry inspired sites of London.

An amazing tour of some of the houses of Hollywoods cinema legends, all in merry old London!

These are the top tours this month: