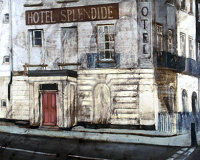 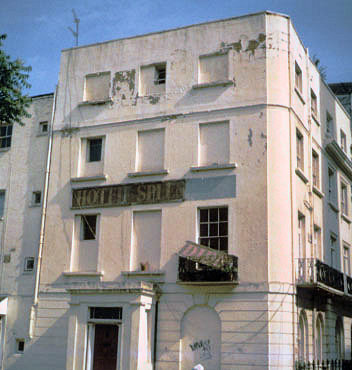 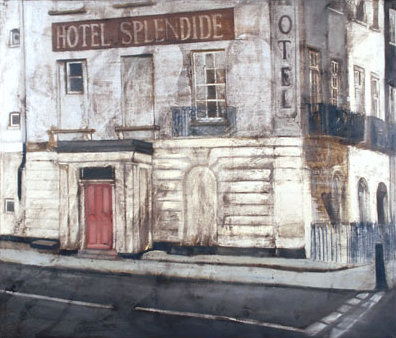 The Duke of Wellington Pub», 3.0km