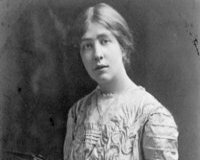 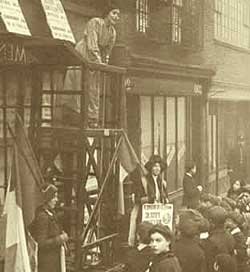 The worst street in London», 2.5km