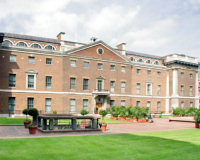 This is the site of the first Black Death cemetary in London.

Description: This is the Royal Mint medieval cemetery, as excavated in 1986-88 and which covered approximately 2 hectares here. The cemetery was in use during 1348-1350 and was the first established Black Death cemetery in London.

It is estimated that approximately 40-50% of the cemetery is still in-situ below the Royal Mint's courtyard.

After the Dissolution the abbey and infirmary passed into private hands and c1560 was purchased by the Crown and converted into a victualling yard for the Royal Navy, which used most of the existing buildings until the mid-17th century. 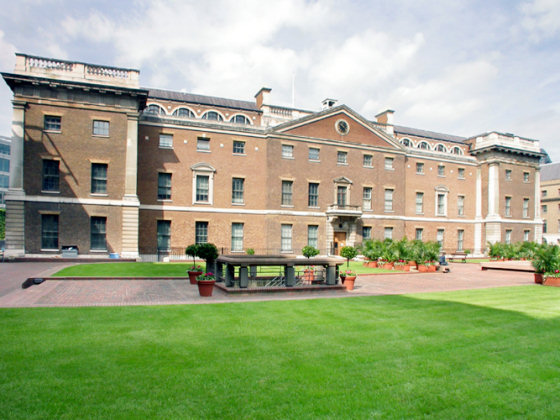