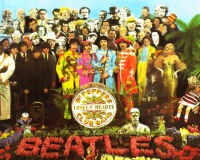 This is where Sergeant Pepper's Lonely Hearts Club Band was shot

It featured a colourful collage of life-sized cardboard models of famous people on the front of the album cover and lyrics printed on the back cover, the first time this had been done on an English pop LP.

The Beatles themselves, in the guise of the Sgt. Pepper band, were dressed in custom-made military-style outfits made of satin dyed in day-glo colours.

The design was by Peter Blake who said that the original concept was to create a scene that showed the Sgt. Pepper band performing in a park; this gradually evolved into its final form, which shows the Beatles, as the Sgt. Pepper band, surrounded by a large group of their heroes, rendered as lifesized cut-out figures. Also included were wax-work figures of the Beatles as they appeared in the early '60s, borrowed from Madame Tussauds. 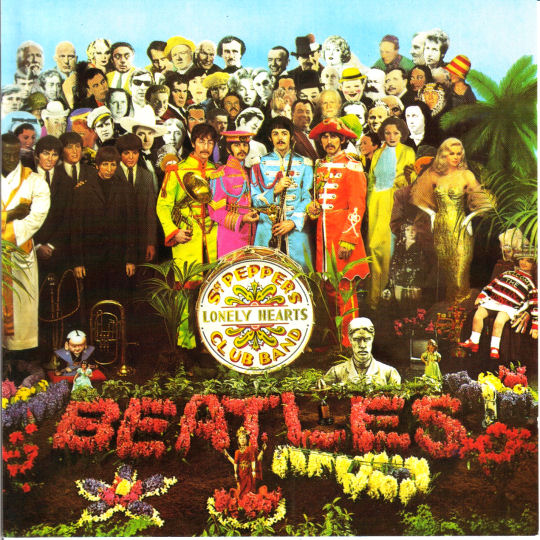