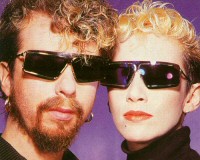 A Distinctive Tune in Tooting», 10.km