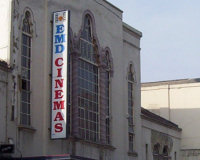 Description: The Walthamstow EMD Cinema here was designed by Cecil Masey with fine Art Deco interiors in the Moorish style by Russian stage designer and director Theodore Komisarjevsky and a Christie organ.

It is built on the site of the Victoria Hall which opened in May 1887 or provide a venue for dances, concerts, meetings and plays. In 1907 it was converted into the area's first full cinema.

In 1930 Cecil Bernstein of Granada Theatres bought it, demolished it, and built a Super Cinema - The Walthamstow Granada. It once had a capacity of 2,697.

It closed in January 2003 after being bought by the Universal Church of the Kingdom of God (UCKG), which intended transforming it into a church and conference centre. However, their planning application was dismissed in 2003 and since then it has been derelict and squatters have moved in.

Some great names have played live here including Duke Ellington, James Brown, The Rolling Stones, The Kinks, The Who, Buddy Holly, Roy Orbison and Little Richard.

The cinema became Grade II* listed when English Heritage put the cinema on its Buildings At Risk Register, and has described the overall condition of the cinema as poor. 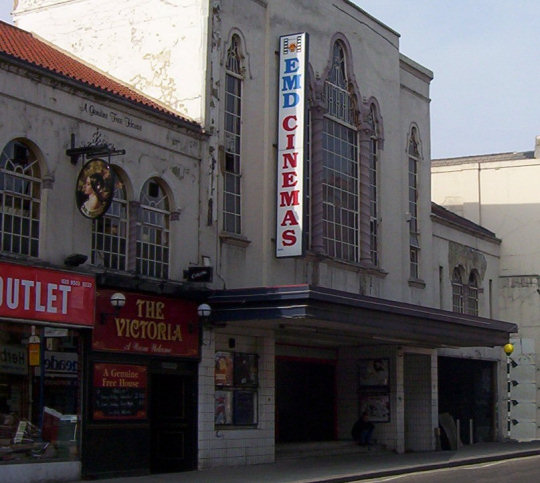 2» It does still exist! A church does own it but not the KICC, they own an old cinema further up towards Bakers Arms. The Universal Church of the Kingdom of God (UCKG) bought it in 2003 and its been closed ever since. The UCKG in Brazil, where the church was founded, has just been charged with fraud by the Brazilian authorities. Theres a campaign to save this lovely building and get it reopened as a cinema - google the McGuffins and find out more! (Anonymous)
Posted by Anonymous on 2009-08-17
1» It doesnt exsist any more, its been taking over by another church I think, theyre called kiccs, I work right opposite it, its really really busy on sundays, u cant get parking! (Anonymous)
Posted by Anonymous on 2009-03-14