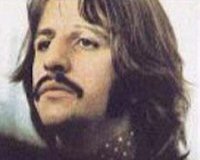 Description: This is the house that Beatles drummer Ringo Starr lived in as his London base between 1969 and 1973. Ringo's family found this area much more convenient than their previous residence at Brookfield.

This is where David Bowie lived», 4.3km