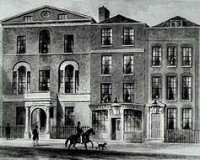 Farming Markets for a Decade», 1.1km