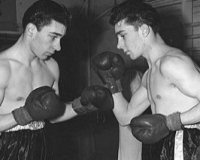 This is where Ronnie and Reggie Kray grew up.

Description: Ronnie and Reggie Kray were born on 24 October 1933 in Hoxton, East London, and the family moved here when they were 6.

It was a small, terraced house without a bathroom, and the toilet was located in the back yard.

The area has been substantially redeveloped and the house is long vanished.


Tours: The Weird and Wonderful

Tours: The Krays in London 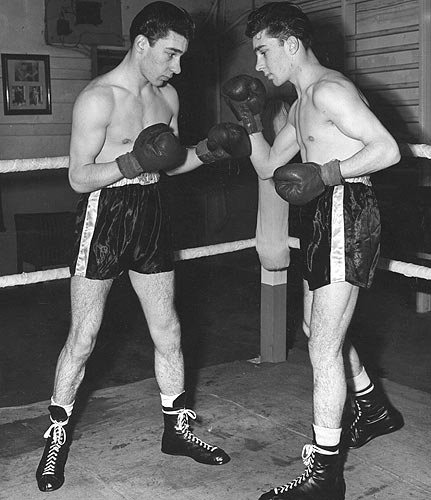