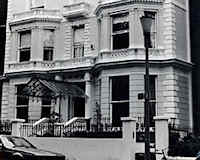 This is where Virgin man Richard Branson once lived

Description: This is where Richard Branson once called home - his London pile in Holland Park.

The billionaire originally bought it as an investment and for Virgin's foreign-based staff to use when they were in London for training, although it later became the family home.

The Grade II listed building is five storeys high and has 12 bedrooms and a swimming pool.

As well as the London property, Sir Richard also owns a 120-acre estate in Kidlington, near Oxford, where the couple tend to stay when they are in the UK, and an 8million apartment in Sydney harbour, which he bought when Virgin Blue Airlines, which covers Australia and New Zealand, was launched.

In addition he also owns Necker and a private game reserve in South Africa.
Sir Richard previously owned a second property in Holland Park, next door to his current home, which he bought in 1988 for less than 2million as a wedding present for his wife, and sold in 2000 for 8million. 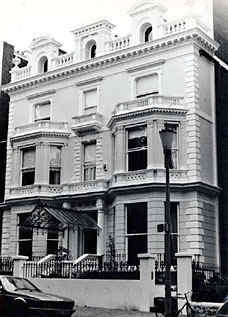 Where the Tricks came from», 3.6km