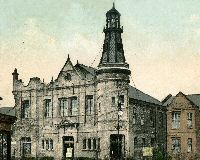 The Walthamstow lighthouse, 35 miles from the sea!

Description: Erected in 1893 and for many years the best attended nonconformist church in Walthamstow, the Lighthouse Methodist Church is now Grade II listed. It was designed by the architect J. Williams Dunford.

The whimsical Lighthouse turret reflects the nautical connections of its founder, Captain Daniel King of the King, Bullard & Company line of ships and steamers, who donated the site and paid for its construction.

The lighthouse originally had a revolving light which beamed out during the Sunday service. 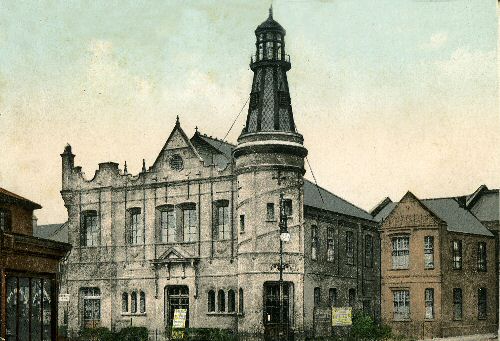 2» I would be very please if you could tell me if there is copyright on this photo. My grandmother opened a church event in 1906 here and I would like to use the photo in a souvenir book for the family only. (Naomi Lavergne)
Posted by Naomi Lavergne on 2012-04-10
1» Can you actually go into the building and up into the lighthouse? If so, I would like to get the details. (Kathleen Joad)
Posted by Kathleen Joad on 2007-07-26