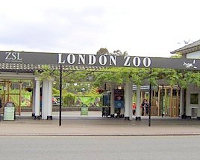 Description: When London Zoo opened in 1827, Decimus Burton was called on to lay out the grounds and house the animals. Many other leading architects have since contributed to the built environment of the Zoo, creating a collection of buildings that includes two Grade I and eight Grade II listed structures.

Since Sir Stamford Raffles founded ZSL in 1826, there have been a number of achievements in our conservation work in the wild as well as at ZSL London Zoo and ZSL Whipsnade Zoo.

Over the years ZSL has been home to many famous animals, including Guy the gorilla, Goldie the golden eagle and Winnie, who became one of the most famous bears in the world. 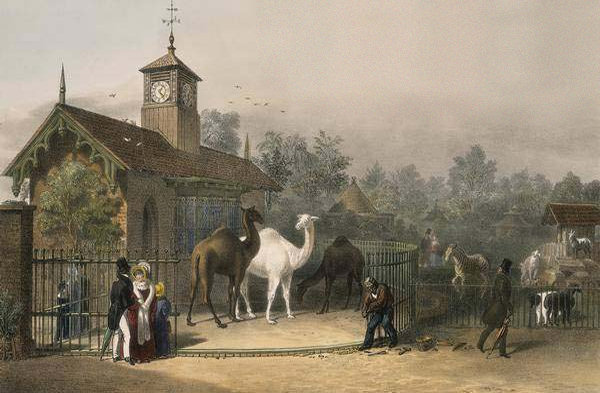 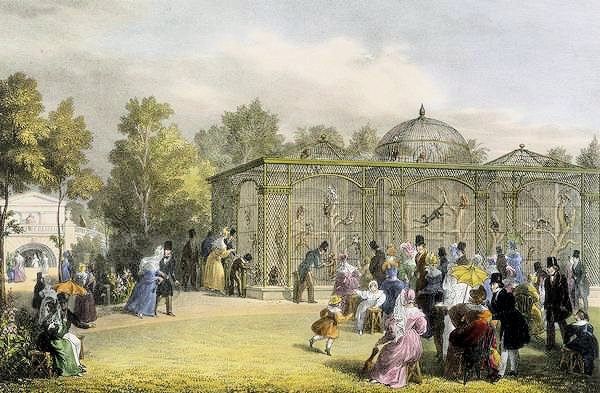