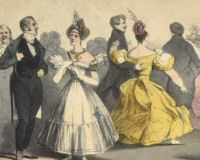 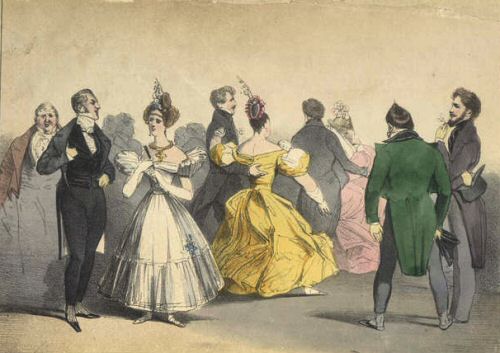 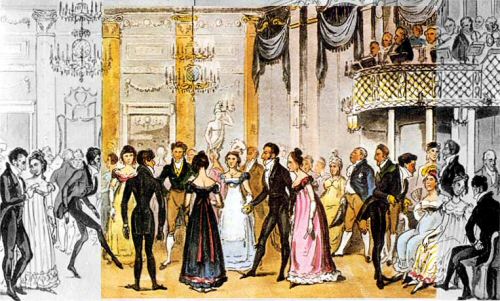 The George and Vulture», 2.2km