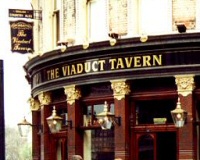 The Pillars of Hercules», 1.2km