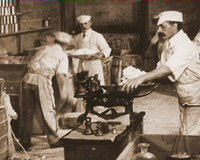 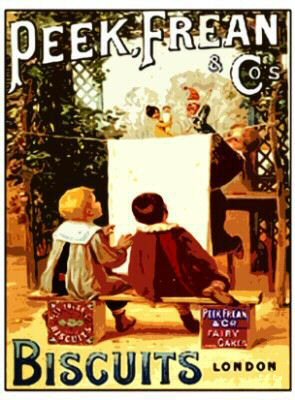 A Collection of Celebs», 4.5km