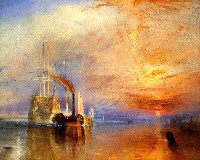 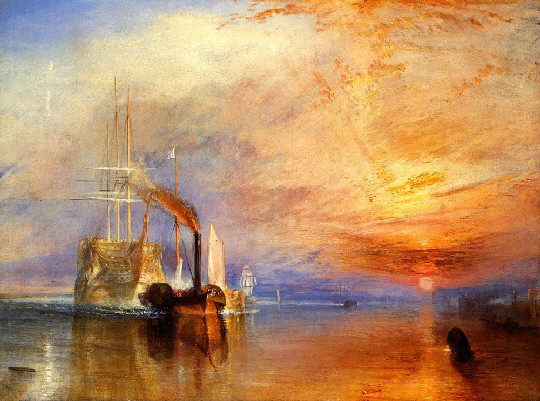 Birthplace of the Pre-Raphaelite», 3.2km