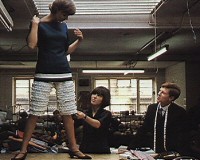 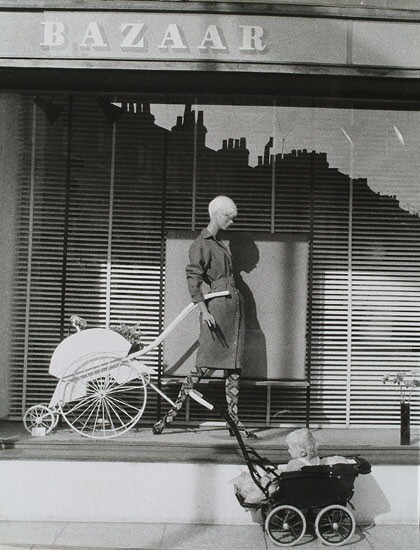 Home to the Geisha Kimonos», 1.7km