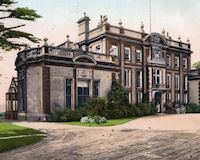 The great hall in Chislehurst that was once home to Napoleon.

Description: Camden Place can be dated back to around 1609 and the famous Elizabethan scholar, historian and antiquary, William Camden, who in trying to escape the plague in London came to the seclusion here, in leafy Chislehurst.

In 1717 Robert Weston began rebuilding and in 1780 extensions were added by Charles Pratt (the future Lord Camden and Lord Chancellor). He employed architect George Dance RA to remodel the building as it largely is today including the splendid Mixed lounge, Oval Room, Office and the beautiful oak panelled Entrance hall and the two hidden doors.

Nathaniel Strode bought the house in 1860 and in 1870 made some alterations which comprise a large part of the present house. The exiled Emperor Napoleon III and Empress Eugenie lived in the house from 1870. 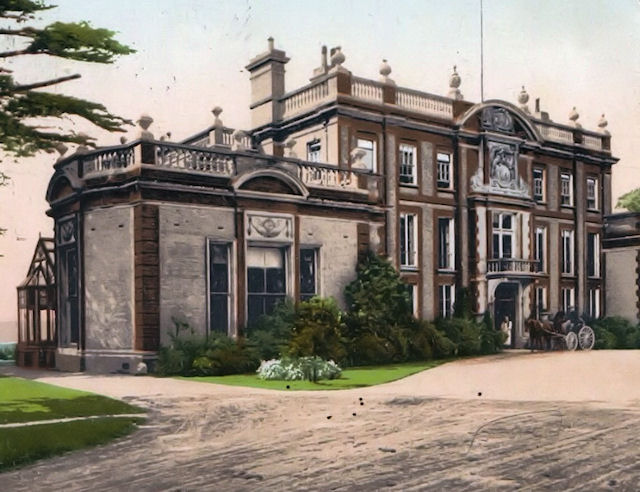 The Nose in Admiralty Arch», 10.km