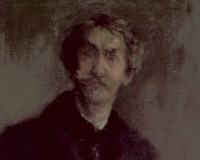 Description: This is the house where artist James McNeil Whistler lived, although he lived at several other houses on this street too.

It was here that Whistler gave a housewarming attended by many friends including the Rossetti's. He had the drawing/dining room painted that morning in a flesh colour, but it hadnt dried and many guests left with most of it on their clothes.

Carlyle sat for his famous portrait here. Whistler requestd just 3 sittings, but Carlyle could not sit still for very long and many more were required before Carlyle said Whistler was 'the most absurd creature on the face of the earth'. 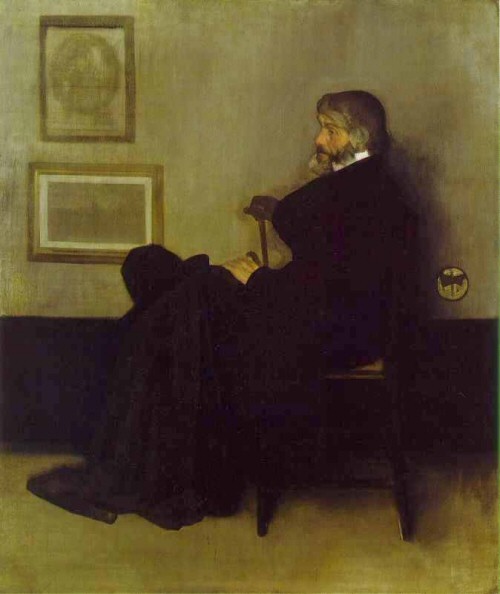