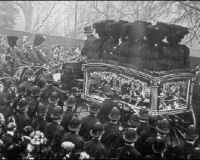 Famous Drinkers to die for», 8.3km