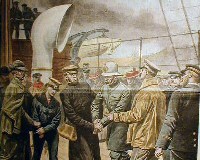 The building where Dr Crippen met his lover & bought poison.

Description: In 1909 Dr. Crippen resigned his position with an advertising agency and took up a position with a dental surgeon here in Albion House, New Oxford Street, where Crippen was to become the medical adviser.

In Albion House, when Munyonâs business began to decline, Crippen was also in partnership with another firm: The Yale Tooth Specialists. While working here, Crippen employed as his typist Ethel le Neve. He had first met her when they had been working for one of Crippenâs business failures: The Drouet Institute. Although Crippen took over the Munyonâs office on a franchise basis, he failed to halt Munyonâs decline and Crippen ended his 16 year relationship with the Munyon firm on 31 January 1910.

On 17th January 1910, Crippen had ordered five grains of hyoscine, a poison, from a nearby New Oxford Street chemist. He collected the poison on the 19th and signed the chemist's register. 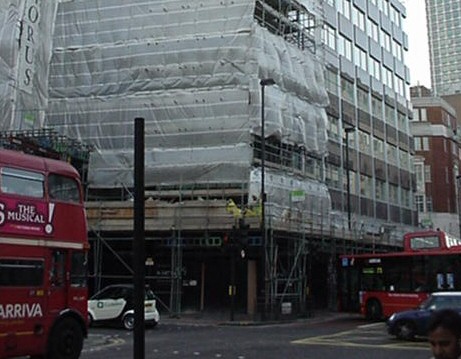