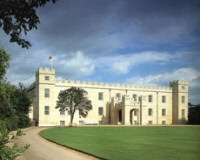 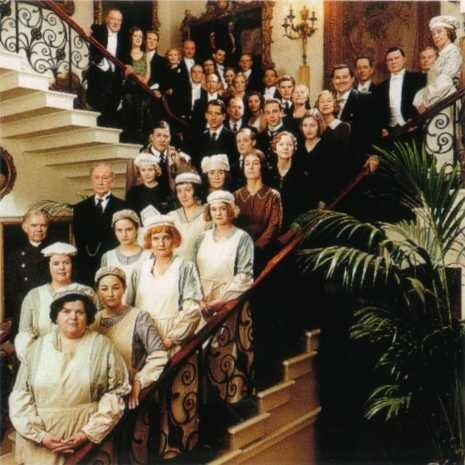 The Widest Pavement in London», 10.km