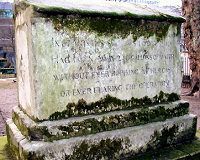 The discovery of Penicillin», 3.3km