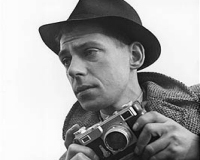 Description: Bert Hardy, born here in 1913, was a renowned self-taught photographer who became best known for his images of London during the Blitz. He was commissioned to carry out a special report called Life At The Elephant which was published in the Picture Post in 1949.

His shots show the area looking friendly, sometimes glamorous and far less busy and developed than it is today.

One image shows kids playing in the rubble of a bombed-out building, overlooked by the Metropolitan Tabernacle.

He started out working for a chemist who also developed photos. He first made money out of photography when he took snaps of King George V and Queen Mary in a passing carriage and sold 200 prints of it.

He went on to become a war photographer, one of the first Fleet Street photographers to use a Leica camera, covering the Blitz and the liberation of concentration camps and moved into advertising photography before retiring to Oxted, Surrey, in 1964.


Very much the extrovert, Hardy was a much-loved character around Fleet Street, full of cockney toughness, humor and optimism. He lived here for 16 years and died in 1995. 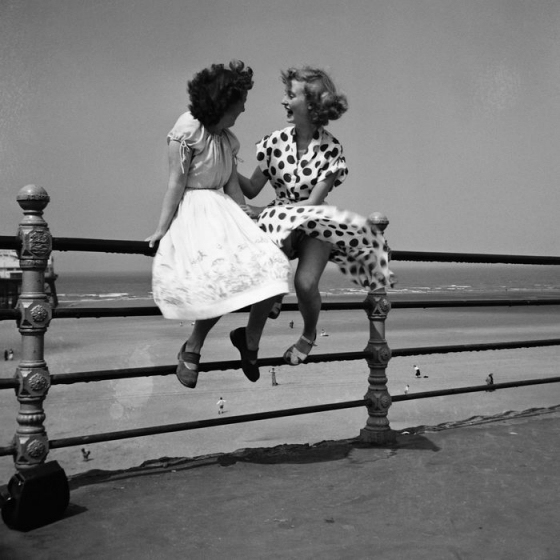 Birthplace of the Pre-Raphaelite», 1.7km