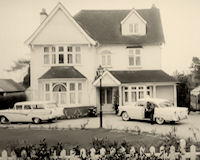 This is the house featured in Kubrick's 1962 classic Lolita.

It was Kubrick's first production in the UK starring James Mason, Peter Sellers and Shelley Winters. Errol Flynn was due to play the lead before legal issues ruled him out.

This private landmark home is little changed in the 50+ years since the film was made. 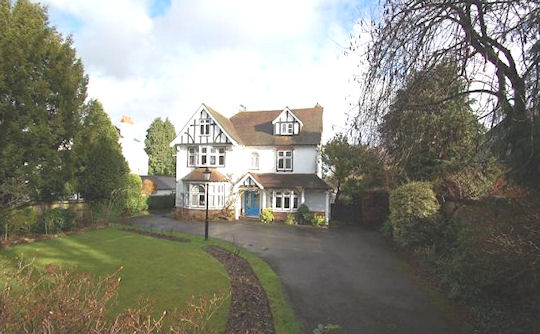 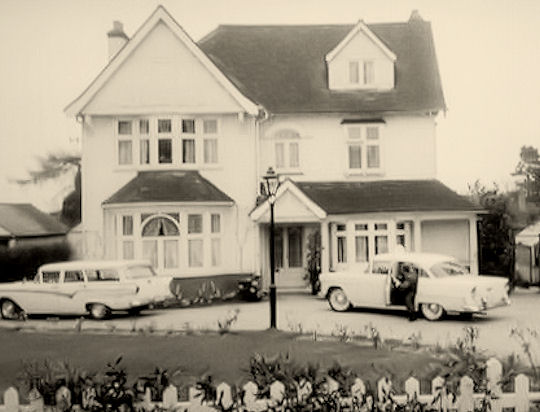