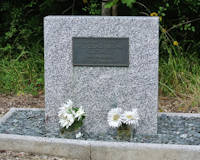 Description: This memorial stone remembers the events of September 27th 1927 when PC Gutteridge was shot dead here by car thieves.

About 6am on 27th September 1927 local postman Alec Ward rode his bicycle and spotted a body sat in the road here and recognised it as his neighbour, the policeman, George Gutteridge.

Ward went for help and a manhunt was started. Immediately there seemed a link with the theft of a Morris Cowley car, belonging to Dr Edward Lovell from Billericay on the same night (subsequently found abandoned in Stockwell, London).

It was not until January 1928 that evidence came to light that implicated Frederick Guy Browne, a well known London criminal with a garage business in Clapham. His accomplice Pat Kennedy was arrested in Liverpool and confessed implicating Browne. Both were hanged in 1928. 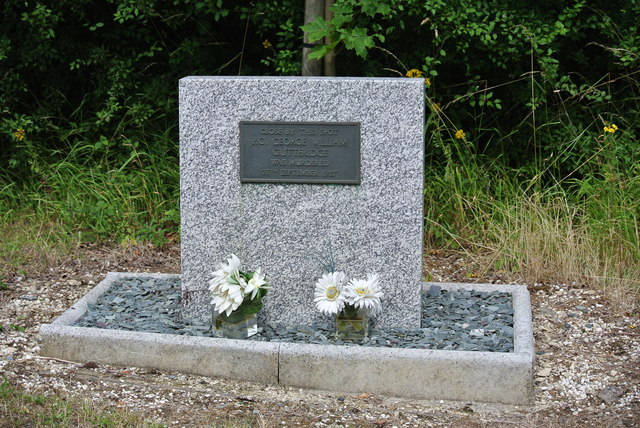