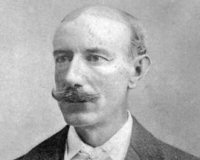 Embassy of Ecuador and Assange», 0.9km