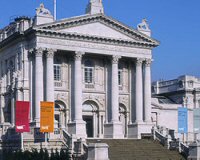 The Tate Britain is on the site of Millbank Prison

Description: Having offered his personal art collection to the nation, Henry Tate later offered a gallery to house it providing the government would donate a site and undertake the administration. After much debate, Tate's offer is accepted.

Tate, a grocer's boy, is best known for his industry started in Liverpool with sugar cane and in particular his invention the Sugar Lump, or Tate's Sugar Cubes as he coined them.

The site here of Millbank Penitentiary, a huge prison facing the Thames at Millbank is chosen. The prison was demolished and three acres of the site allocated to the new gallery.

The first stage of the building programme, consisting of the front faÃ§ade, an entrance hall under a rotunda and seven galleries, is designed by Sidney R J Smith. It is completed and opened in 1897. 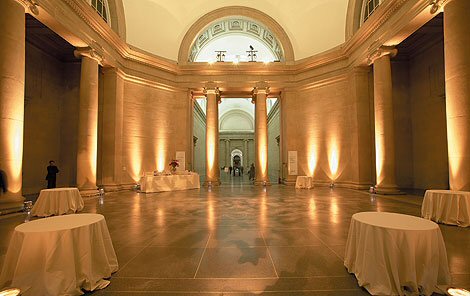