Description: Venerated 18th century artist and caricaturist, Tom Rowlandson (1757-1827) lived in a house and had a studio here. He was renowned for his biting and popular satire illustrations, and for creating the character of Britain - John Bull.

Many of his illustrations got him into trouble being sexually explicit (to show here), and made him into a true peoples champion.

Rowlandson often produced works for opposing points of view at the same time, and collectors often bought from opposing viewpoints. 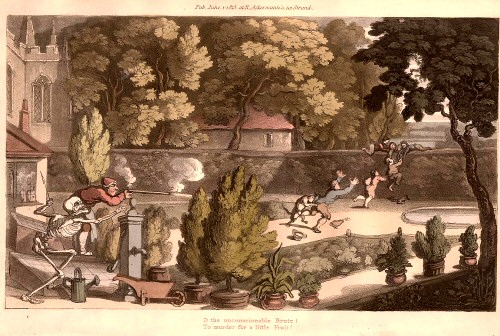 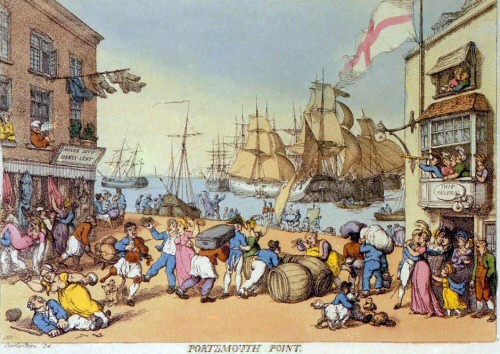 Bridge That Curls Up Into a Ball», 12.km