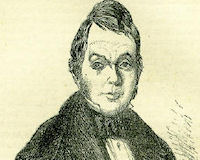 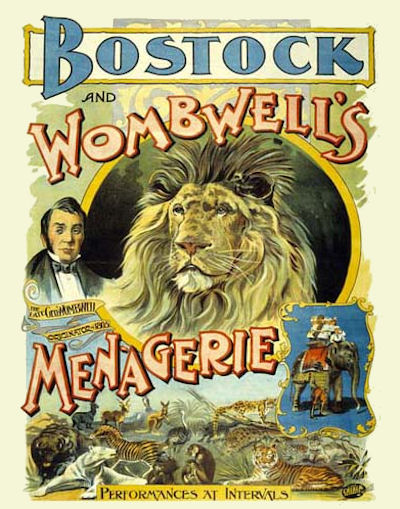 The Rose and Punchbowl», 3.6km