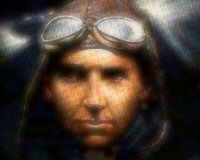 The creator of the famous aeroplane The Sopwith Camel lived here

He became interested in flying after seeing John Moisant flying the first cross-Channel passenger flight. On December 18, 1910, Sopwith won a 4,000 prize for the longest flight from England to the Continent in a British built aeroplane. He flew 169 miles (272 km) in 3 hours 40 minutes. He used the winnings to set up the Sopwith School of Flying at Brooklands.

In June 1912 Sopwith with Fred Sigrist and others set up The Sopwith Aviation Company. The company produced key British World War I aircraft, most famously the Sopwith Camel. Sopwith was awarded the CBE in 1918.

In 1934 and 1937, Sopwith led challenges for the America's Cup in his yachts Endeavour (designed by Charles E. Nicholson) and Endeavour II. He was knighted in 1953. 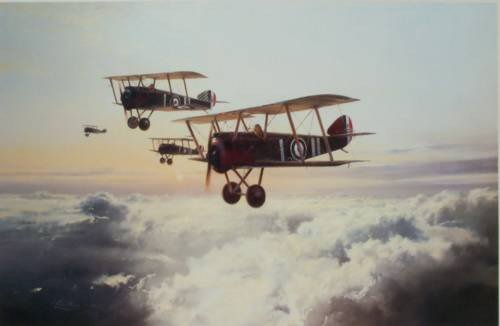 The Aeronaut of Holloway», 13.km