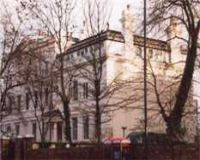 Time to Honour and Respect», 1.6km