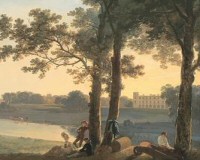 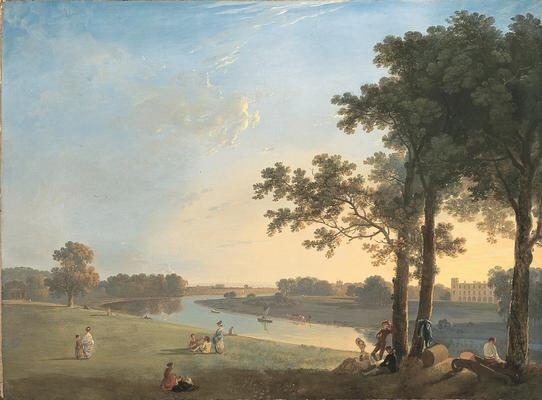 The Battles of Brentford», 0km