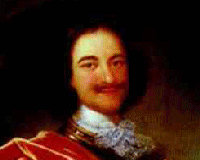 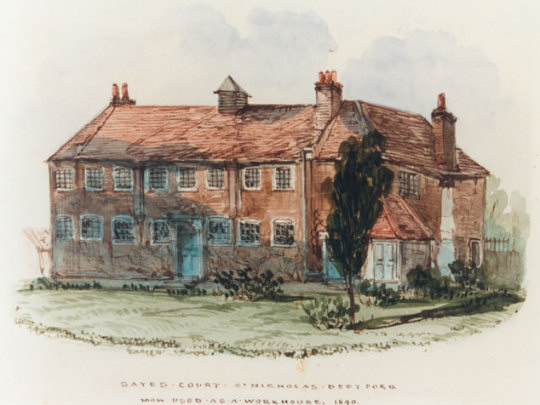 Sutcliffe Park and The Quaggy», 241km

The Museum of Garden History», 235km