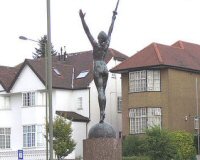 The location of this glorious French naked lady statue.

Description: This glorious naked female statue by E. Guillaume jubilantly celebrates the victory of the French and British at the Battle of the Marne in 1915 in the First World War. This was the battle that possibly saved France and Britain from defeat in the war.

It was presented to Finchley Urban Council by Viscount Ruthermere on 20th October 1927. 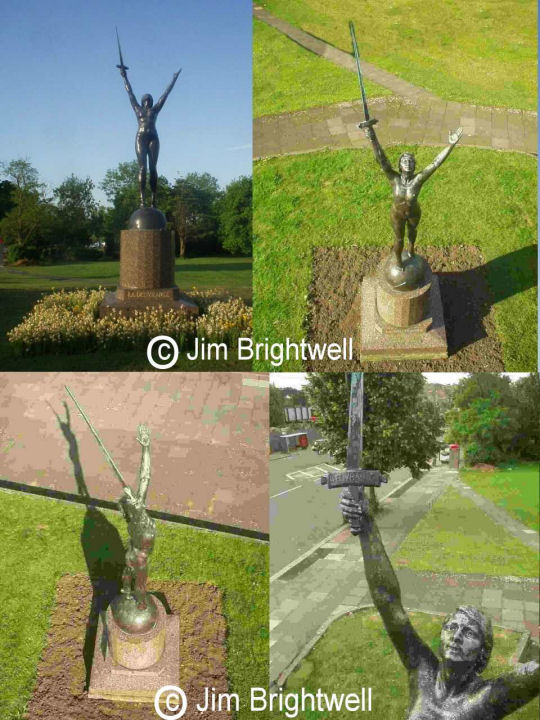