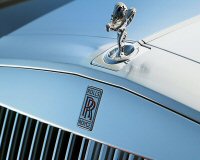 This is the house where Charles Rolls (of Royce fame) was born.

Description: This is the house where Charles Rolls (1877-1910) was born. Together with Frederick Henry Royce, he was a co-founder of the legendary Rolls-Royce car manufacturing firm.

He was a son of the 1st Baron Llangattock, and was educated at Eton College and Trinity College, Cambridge, and from his youth was interested in engines. He owned his first car at 18 - one of the very first three cars owned in Wales.

He was an aviation pionner too, and he was killed aged just 33 in an air crash at Bournemouth when the tail of his Wright Flyer broke off, making him the first Briton to be killed in an aeronautical accident, and the eleventh internationally. 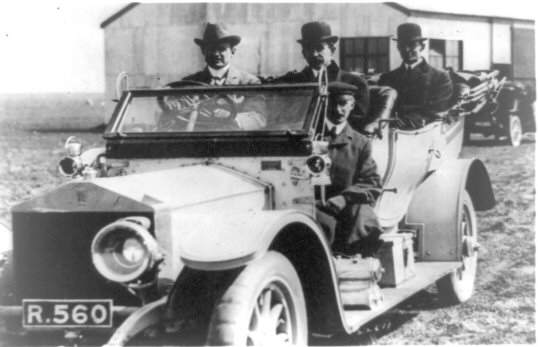