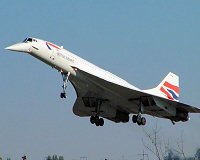 This is where the designer of Concorde was born and grew up.

Description: Sir George Edwards (1908-2003) was the internationally famous aircraft designer responsible for both the Concorde and the Vickers Viscount. He was born here, above his fathers toyshop, and as a boy he attended the nearby Selwyn Avenue school.

His mother died two weeks after his birth, and he was brought up by an aunt. His father worked for Burroughs Wellcome. George won a scholarship to South West Essex Technical College at Walthamstow, where he showed a talent for mathematics. Moving on to the West Ham Municipal College, he learned to be a practical engineer, then took a BSc in Engineering from London University.

Sir George Edwards in the photo below (on the right) was the first person, not a member of the flight test crew, to fly in Concorde on July 1969. 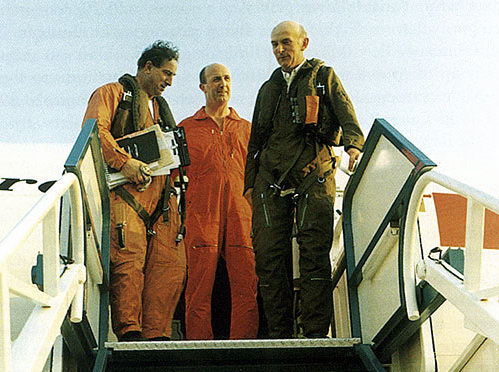 The Aeronaut of Holloway», 6.8km