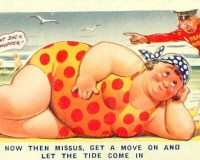 Description: Donald McGill (Jan 28, 1875 Oct 13, 1962) is one of Britain's most famous artists, selling and sending millions of copies of his work around the world. He was the king of the saucy postcard, portraying attractive young women, fat old ladies, drunken middle aged men, honeymoon couples and vicars, in all manner of amusing situations with a lively bit of innuendo to boot.

He was was born in London in 1875, and lost a foot in a school rugby accident. He went to Blackheath Proprietary School, and lived here (a plaque was erected in 1977).

George Orwell wrote an essay on 'The Art of Donald McGill'.

He is buried in Streatham Park Cemetary. 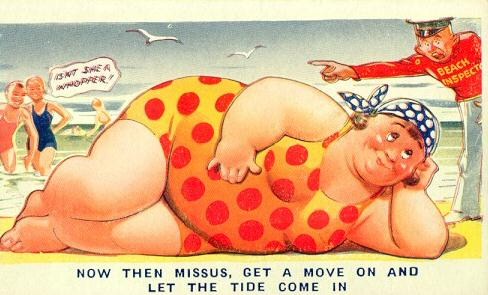 If Graffiti Changed Anything», 7.4km